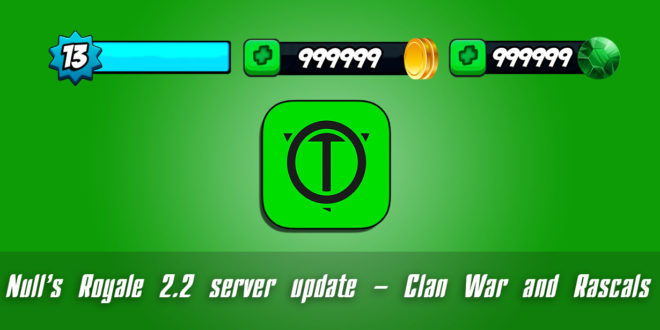 A successful update was launched on the weekend. Now it is fully working. The war of the Сlan War activated and Rascals were added to Null’s Royale 2.2 server!

During these days we managed to completely recreate the new game version which is the first in the whole world at the moment. We are proud to announce that we are the first managed to make Clash Royale server based on the client 2.2. We will certainly try to update our server to the latest version 2.2.3 in the future. But this is not necessary at the moment since we make many changes on the machine server side.

We are the first managed to implement clan war on Clash Royale service. That’s why we clearly understand the way this will work and did not break the clan war for a few days. In general, the clan war lasts several hours, then it’s possible to start a new one. We will not limit the deck for the clan war since our server almost doesn’t have any restrictions. That’s why you need, to win as many times as possible together with your clan. Thus, you will get some fighting experience with the swept cards. 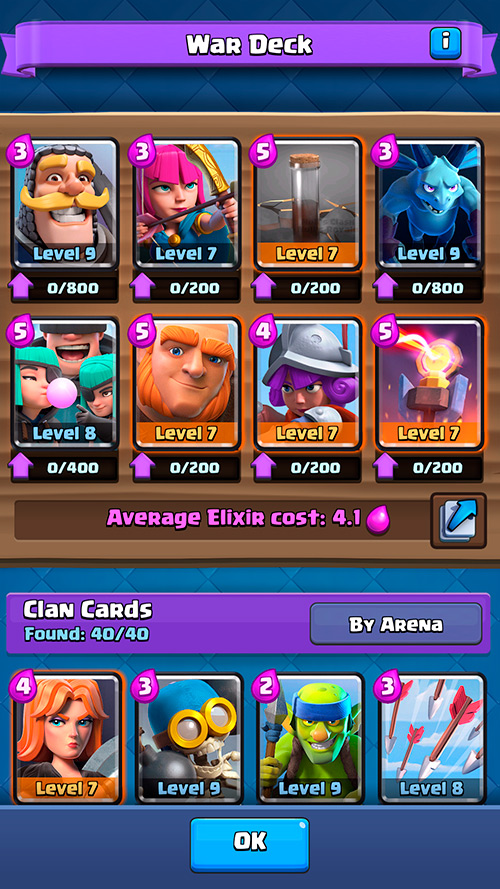 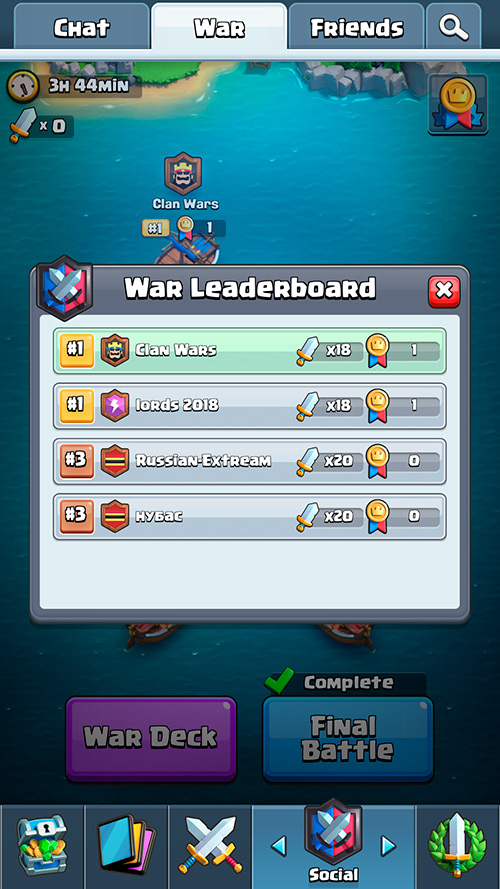 Cards are given in random order, their amount is 40 pieces, you need to make a deck of them. All is as on the last day of the war and at the moment the clans wars will take place in this mode.

As we promised before, we added Rascals at the weekend,,this is a great team. The new card is not yet officially available in the original Clash Royale version, but you can play it both in a free and a paid server version. 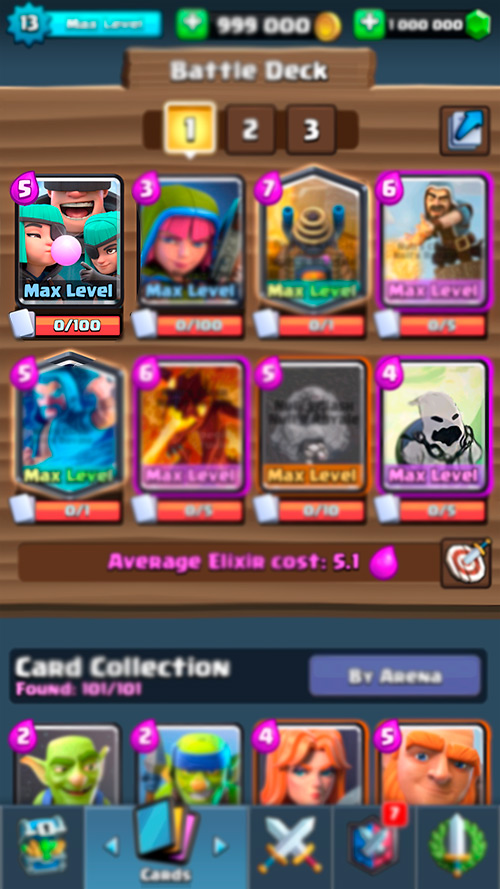 In addition to the Rascals, Insidious Archer, Grave Ghost, big dragon and many other interesting cards have been added on our server which probably will appear soon in Clash Royale since we found them in the game’s source files. 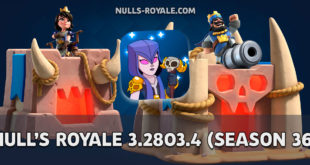