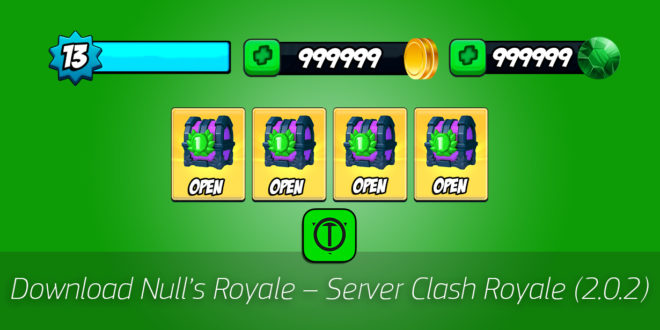 One of the most interesting Clash Royale servers was updated to 2.0.2 version. Let’s see what new in this version and it is worth downloading it.
Clash Royale was recently updated and got a lot of innovations. There are new interface, modes, new added daily quests and many more. But unfortunately, everything is limited by time or will be available soon. This problem will be solved by new private server, created by enthusiasts. At this time, the developers of OpegitStudio have upgraded their servers and added a new version of Clash Royale.

New update is a good change for the future indeed. There are new added cards – the new 4 new maps. We also have adapted a new game mode – the  Touchdown. Since the new cards were very well hidden in the game files, the new characters will be the very attractive.

Also do not forget that you have no game limits. You are able to open any card, but rather all in a matter of minutes. And if you use the server command, you will get everything at once.
We already wrote our opinion about this server and said that it was really stable. And this server is really stable and remains to be so, but it is even better in some sides.

So, what do we get in the new version?
We have the ability to upgrade your account to the maximum level. We identified an unlimited amount of gold and gems for you. 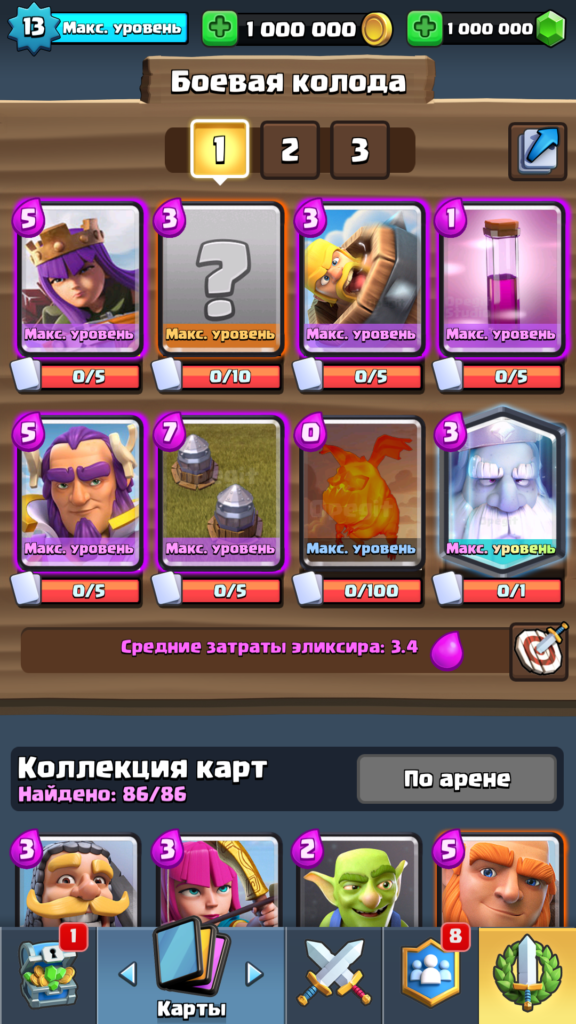 The developers are to add new cards in the nearest future. The cards’ quality can be slightly worse than the other cards 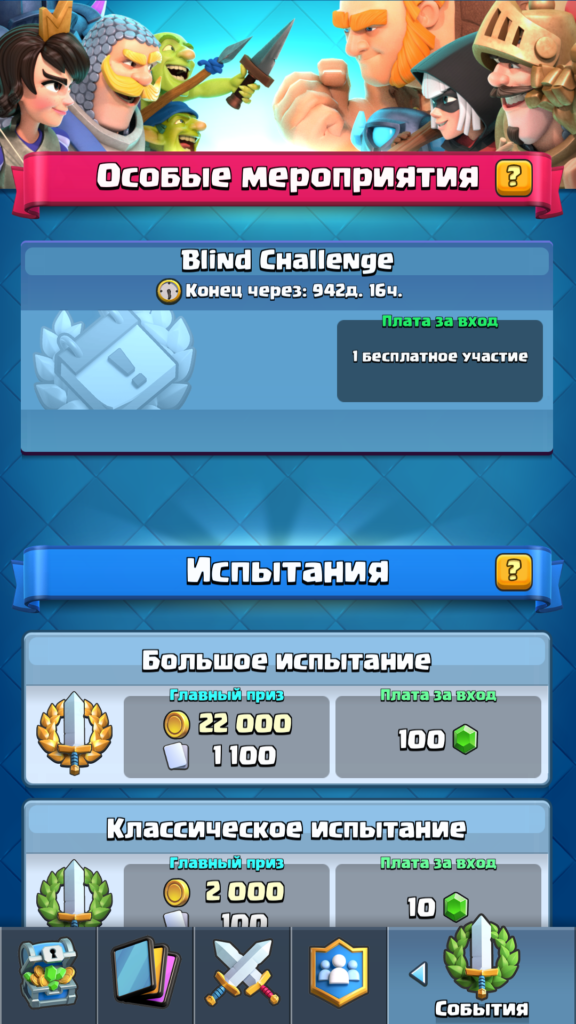 Many users have already tested the new game mode in the official version of Clash Royale. That is why this server also will not stay behind the tendention. In the nearest future we will add new game mode, touchdown and the new fevers mode. 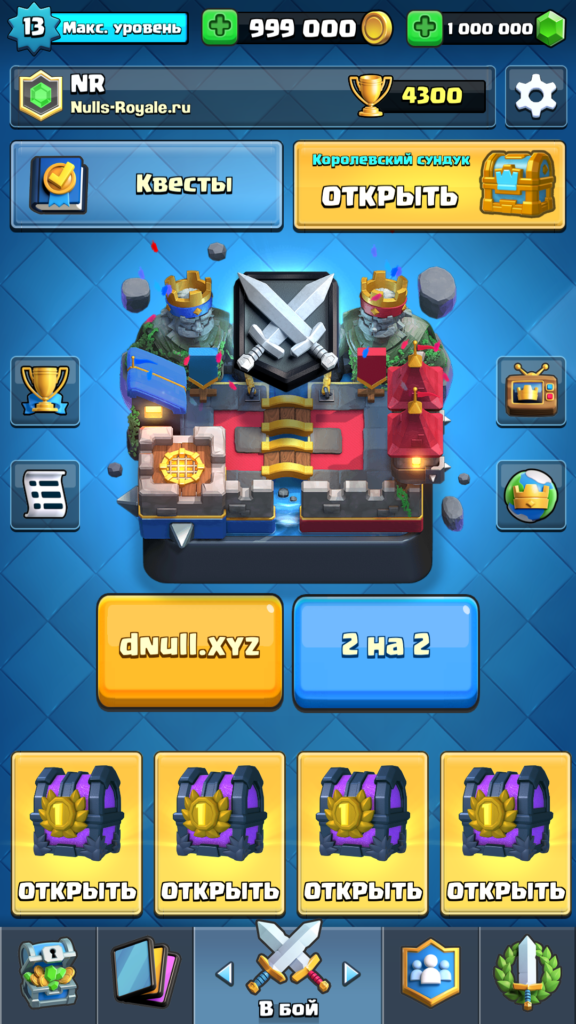 As in the previous version of the server, you are able to open as many chests, as you have enough time to. That means an unlimited number of all the possible chests, as well as various promotions in the store.

What devices will support Null’s Royale

This server can only be installed on Android device. 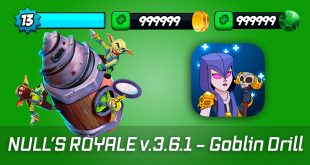 An update of the Null’s Royale private server was updated under version 3.6.1, with the …