The long-awaited update of our private server to the latest version of the game client. In Null’s Royale 2.7 you will see a new reward system, a new card (card earthquake was already on our server), as well as new game modes and much more. We did a great job on the program code of our server and managed to update all the components. 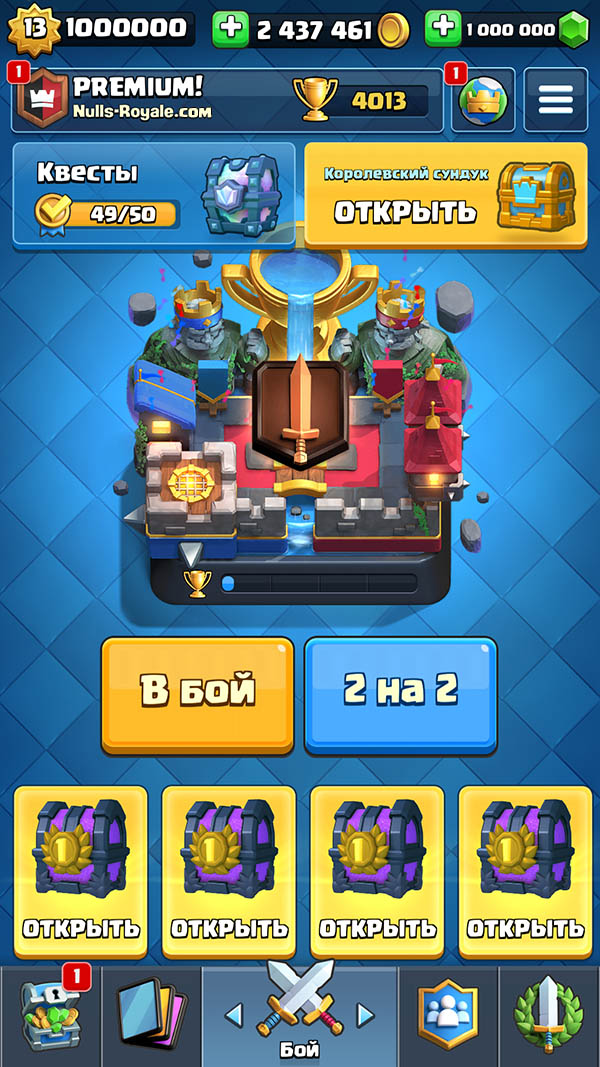 We left modified cards and command codes. Updated interface and added a new reward system for each arena. Later in the event tab there will be new game modes. 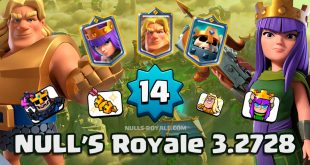